ARE YOU A SECULARIST?

ARE YOU A SECULARIST? Then please answer these questions for yourself ! There are nearly 52 Muslim countries. --- Show one Muslim country where Hindus are extended the special rights that Muslims are accorded as in India? --- ** Show one country where the 85% majority craves for the indulgence of the 15% minority. --- ** Show one Muslim country, which has a Non-Muslim as its President or Prime Minister. --- --- ** Hindu-majority Maharashtra, Bihar, Kerala, Pondicherry , etc. have in the past elected Muslims as CM’s, ….. Can you ever imagine a Hindu becoming the CM of Muslim - majority J&K? --- ** In 1947, when India was partitioned, the Hindu population in Pakistan was about 24% ….Todayit is not even 1%. In 1947, the Hindu population in East Pakistan (now Bangladesh) was 30% …. Today it is about 7%. --- What happened to the missing Hindus? Do Hindus have human rights? --- ** In contrast, in India, Muslim population has gone up from 10.4% in 1951 to about 14% today; …whereas Hindu population has come down from 87.2% in 1951 to 85%in 1991. Do you still think that Hindus are fundamentalists? --- ** In Indiatoday Hindus are 85%. If Hindus are intolerant, how come Masjids and madrasas are thriving? How come Muslims are offering Namaz on the road? How come Muslims are proclaiming 5 times a day on loud speakers that there is no God except Allah? --- ** When Hindus gave to Muslims 30% of Bharat for a song, why should Hindus now beg for their sacred places at Ayodhya, Mathura and Kashi? --- Why Gandhiji objected to the decision of the cabinet and insisted that Somnath Temple should be reconstructed out of public fund, not government funds. When in January 1948 he pressurized Nehru and Patel to carry on renovation of the Mosques of Delhi at government expenses? --- ** Why Gandhi supported Khilafat Movement(nothing to do with our freedom movement) and what in turn did he get? --- ** If Muslims & Christians are minorities in Maharashtra, UP, Bihar etc., are Hindus not minorities in J&K, Mizoram, Nagaland, Arunachal Pradesh, Meghalaya etc? Why are Hindus denied minority rights in these states? --- ** When Haj pilgrims are given subsidy, why Hindu pilgrims to Amarnath, Sabarimalai & Kailash Mansarovar are taxed? --- ** When Christian and Muslim schools can teach Bible and Quran, …. Why Hindus cannot teach Gita or Ramayan in our schools? --- Do you admit that Hindus do have problems that need to be recognized? Or do you think that those who call themselves Hindus are themselves The problem? --- ** Why post -Godhra is blown out of proportion, when no-one talks of the ethnic cleansing of 4 lakh Hindus from Kashmir? --- ** Why Temple funds are spent for the welfare of Muslims and Christians, when they are free to spend their money in any way they like? --- ** When uniform is made compulsory for school children, why there is no Uniform Civil Code for citizens? --- ** In what way, J&K is different from Maharashtra, Tamil Nadu or Uttar Pradesh, to have Article 370? --- Abdul Rehman Antuley was made a trustee of the famous Siddhi Vinayak Temple in Prabhadevi, Mumbai ….Can a Hindu - say Mulayam or Laloo – ever become a trustee of a Masjid or Madrasa? --- This is not prepared by/for any political party/group … these are the observations and facts.
Posted by ZEAL at 11:13 AM 16 comments: 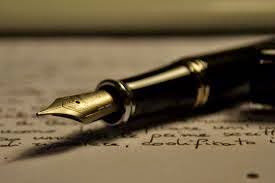 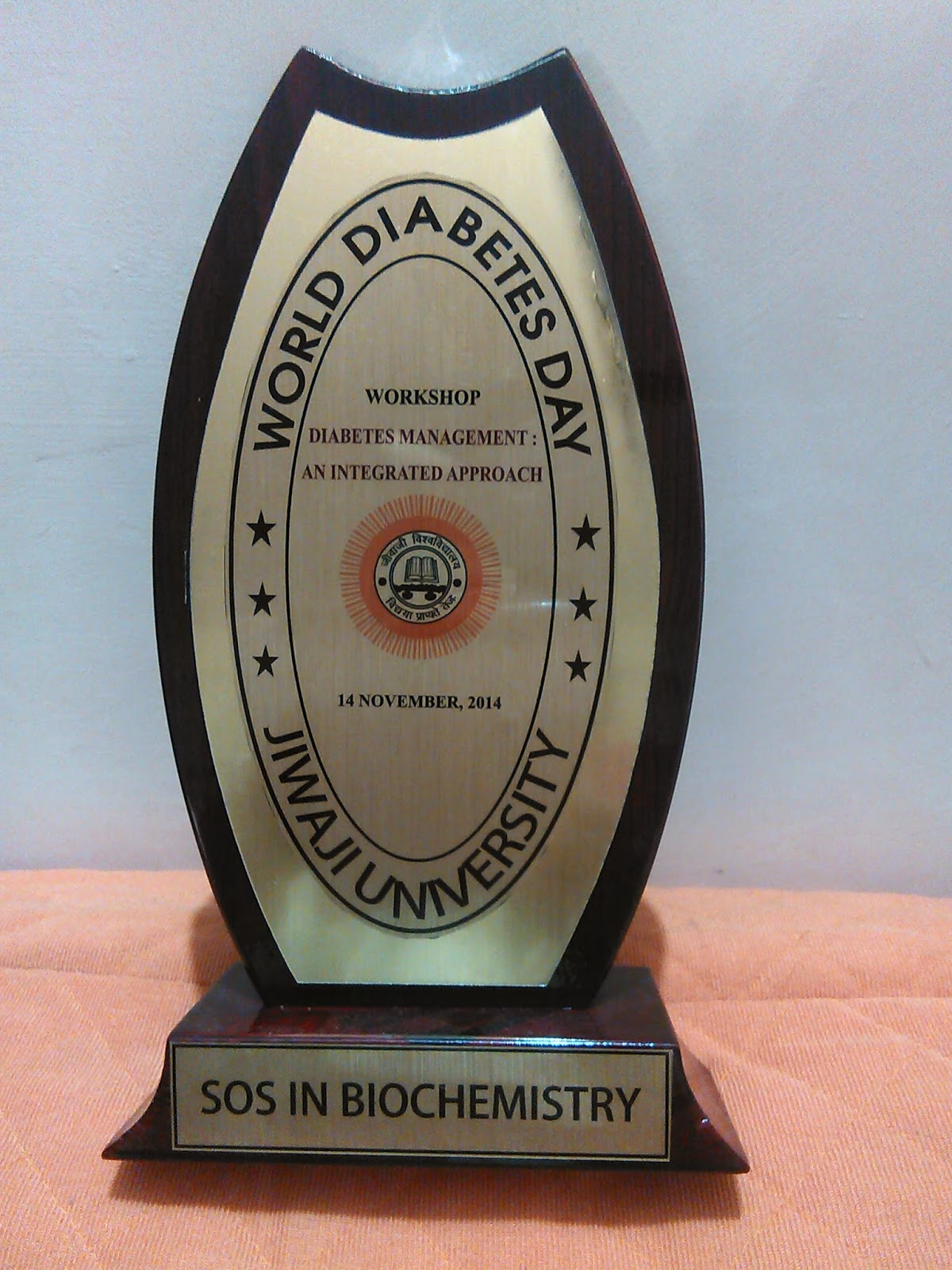