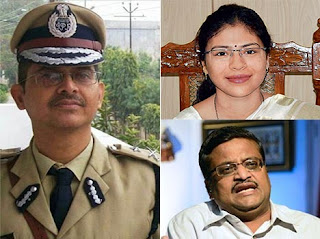 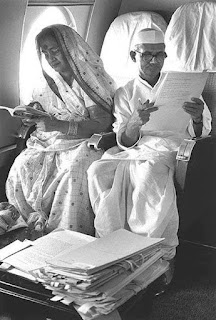 Lal Bahadur Shastri doing office work in Airplane. Along with him is his wife, Lalita Devi.
Most of us would have studied about Shastri in our school textbooks in which we were taught that he was initially a freedom fighter, then became prime minister after Nehru, and later died in Tashkent. Thats all we know. So, let me share some interesting facts about him here..
October 2nd. Whose birthday is it? Yeah correct. Also, it is Shastri's birthday on same day and most of us dont even know it, let alone celebrate.
If you combine dedication, ethics, honesty, integrity, responsibility, & austerity, you get Shastri!! The above photo is the best example to show his dedication towards his job. Can we think of today's politician doing his job in flight like this? Forget flight, do they do their jobs with this much of dedication even in their office?
Want to see how our politicians work? Watch this 1 min clip
http://www.youtube.com/watch?v=Fu8uqMEmyRE
Talking about integrity & responsibility.
There was a major railway accident sometime in 1950s. Being the railway minister at that time, he took moral responsibility and offered his resignation (However, Nehru did not accept it). That shows the moral standards he maintained.
Talking about honesty and ethics.
During freedom struggle, when he was jailed by the British, he was informed that his daughter was sick. So he asked for 15 days permission and was granted on the condition that he will not participate in freedom struggle in these 15 days. By the time he reached his home, his daughter had died. After performing the funeral for 3 days, he immediately returned back to jail inspite of having 12 more days of freedom from jail!!
Similarly, one day, while in jail, he was told that his son was sick and this time he got a permission of 7 days of leave from jail. He stayed with his son all the 7 days. The son had still not recovered, but Shastri went back to jail to keep up his word!! (Fortunately, the son survived)
Talking about austerity.
He is popularly called "The politician who made no money". He was born in a poor family, he lived his life in simplicity and austerity. And he died as a poor man. He really knew what austerity meant.
These are the kind of leaders we need today who can demonstrate what real austerity means. Not by someone who boards a train for the first time in his life at the age of 38, and spends a night in huts to prove that he is asture. We need austerity lessons from people who have really experienced poverty so that they understand what real poverty means. Not by someone who has zillions in swiss banks and talks about eradicating poverty here.
There is a nice article with more thought provoking facts about Shastri written by his press advisor:
http://in.rediff.com/news/2004/oct/06spec1.htm
Posted by ZEAL at 9:19 PM 11 comments: 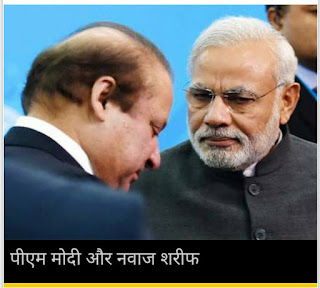 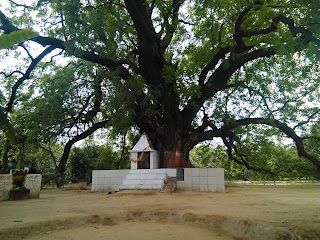 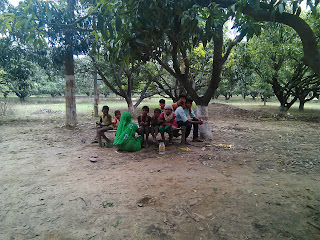 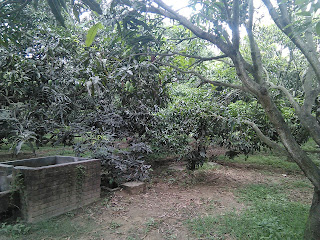 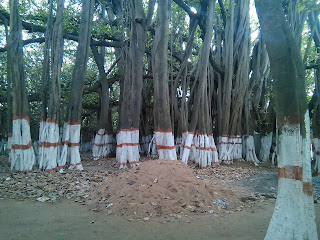 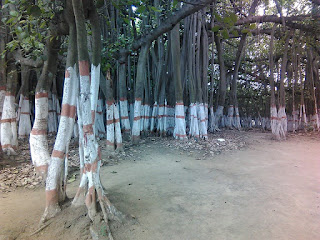 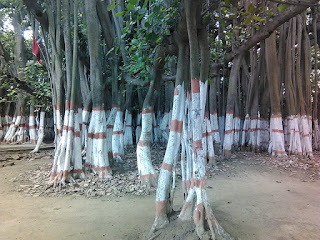 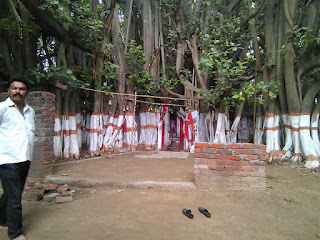